The toad was a royal sun symbol before the fleur-de-lys and featured on the standard of Clovis 1er, First King of the Franks.

Why do we call French people “frogs”? It’s a surprisingly twisted tale that starts a solid millennium-plus ago with the Frankish King Clovis. Uniting the regions that would later constitute France, Clovis converted to Christianity around 500 C.E. on the heels of a victorious battle. Legend suggests a hermit appeared to Clovis bearing God’s message: that he should swap his family’s heraldic shield—three sable (or black) toads standing erect—for the Christian (and now iconically French) fleur-de-lis, whose three stylized leaves could be read to symbolize the Holy Trinity.

Toads were also thought to possess a toadstone in their head, a magical stone that cured all bites and stings and, when placed on a ring, would pale in colour in the presence of poison.

In «As You Like It», Shakespeare famously made a reference to the toadstone: «Sweet are the uses of adversity; Which, like the toad, ugly and venomous, Wears yet a precious jewel in his head.» This references the motif of the Black Toad, from ancient Hermetic / Alchemic literature, as representing «the basis of philosophy» or the «first matter» which holds the philosopher’s stone.

Depending on the culture and ethnic group, living or dried frogs or toads are symbols of prosperity, fertility, luck, success, strength, courage, wealth and luxury.

Chinese folklore has it that a three-legged toad lived on the moon, also explaining a full eclipse: The toad had swallowed the moon.

Similarly, if more ferociously, the Aztec toad goddess Tlaltecuhtli was supposed to have swallowed the sun in her “maw of the netherworld, a womb of cyclic destruction and rebirth.”

“The squatting birth position of a woman, when her legs are widely parted, bears a striking resemblance to that of a frog.

The extraordinary degree of the shape-shifting frog—from round egg to tadpole to long-limbed amphibian—also added to the animal’s mystique and symbol of transformation. 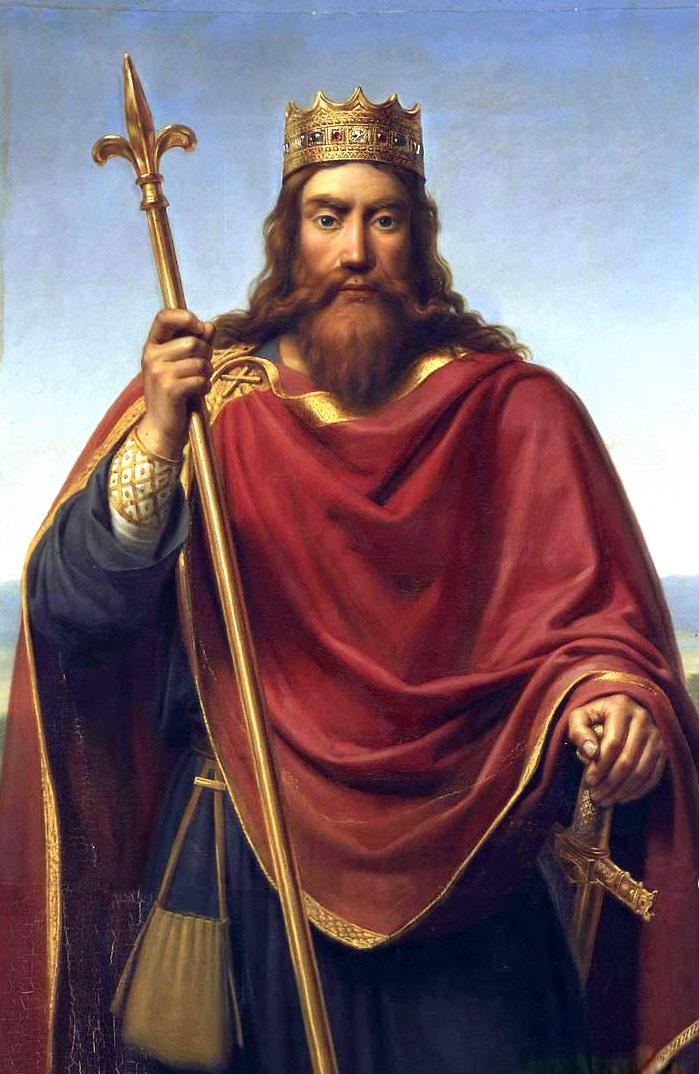 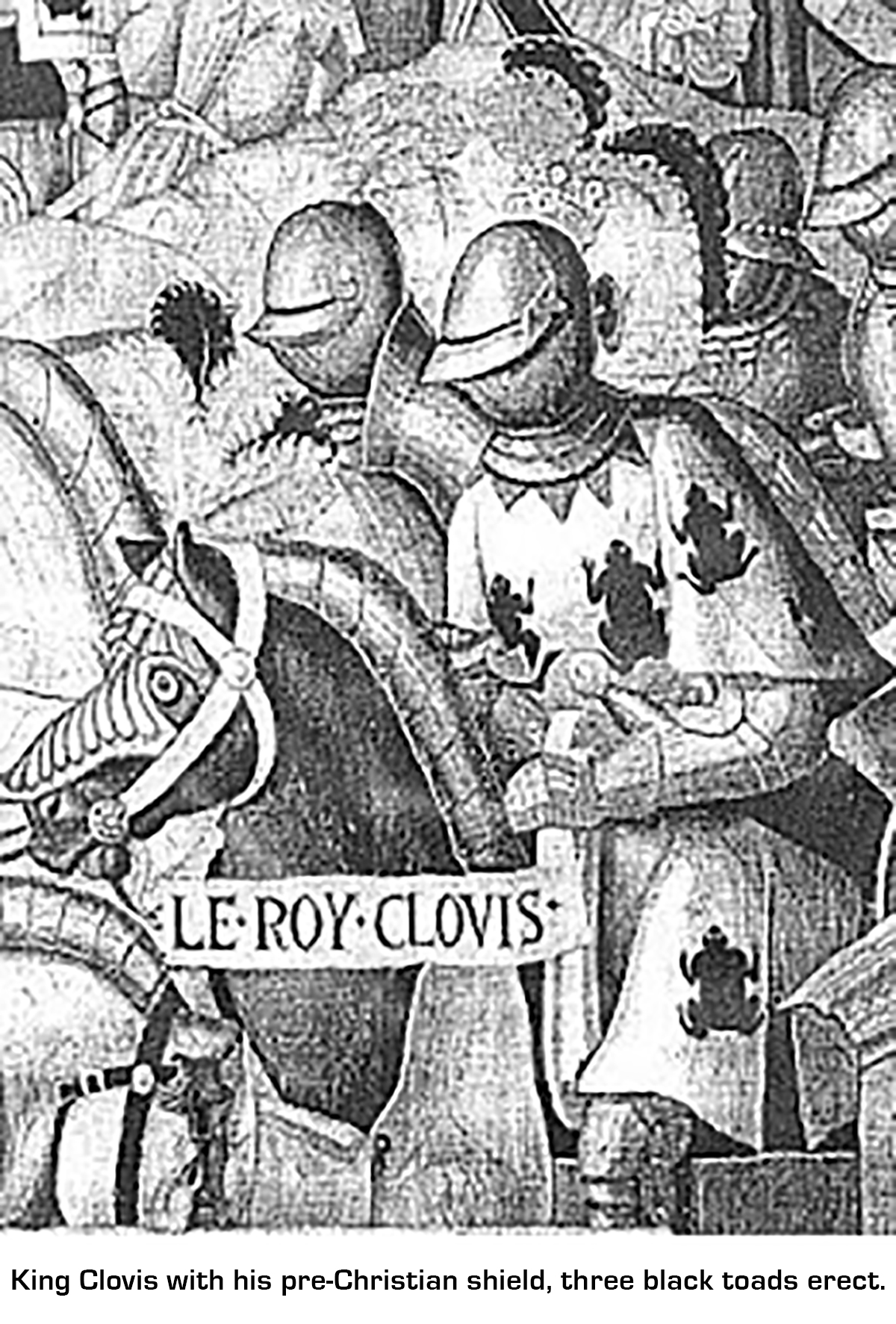 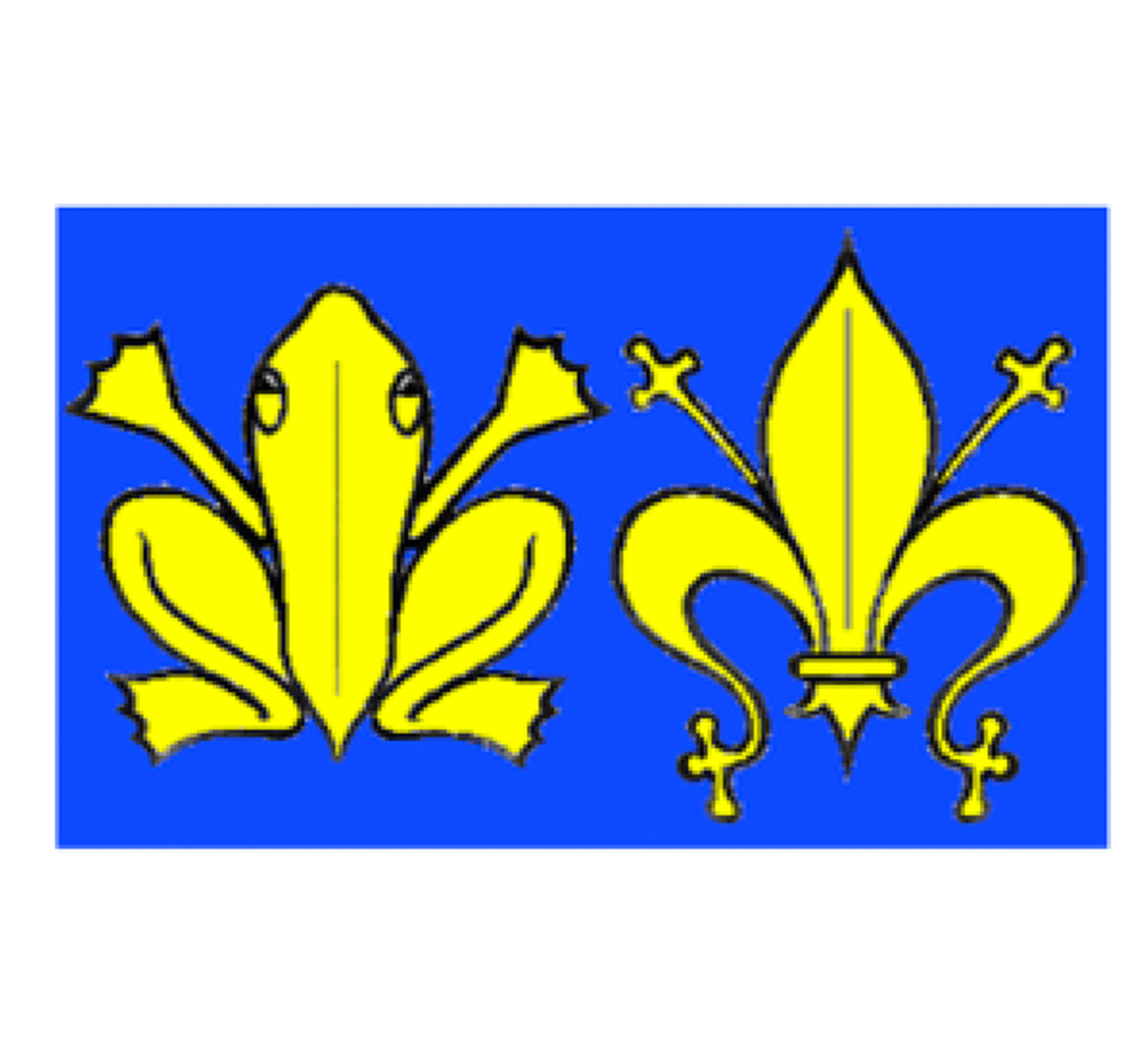 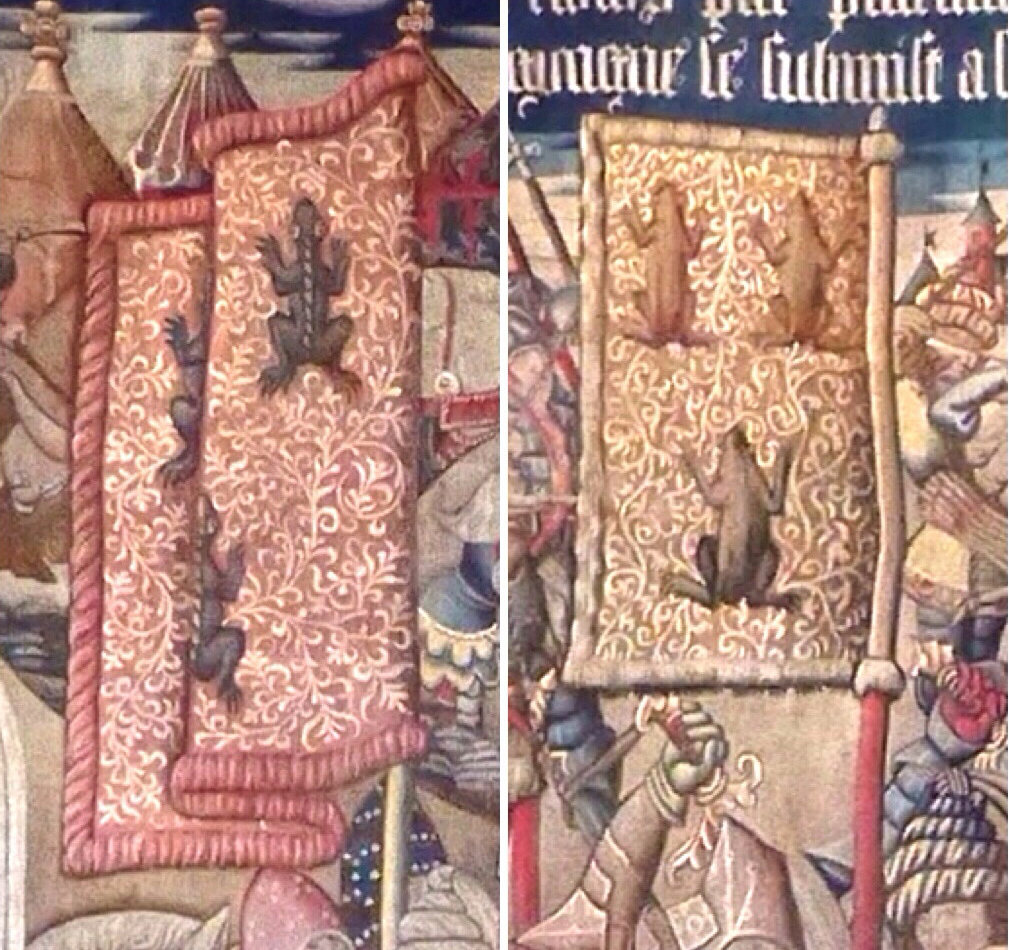 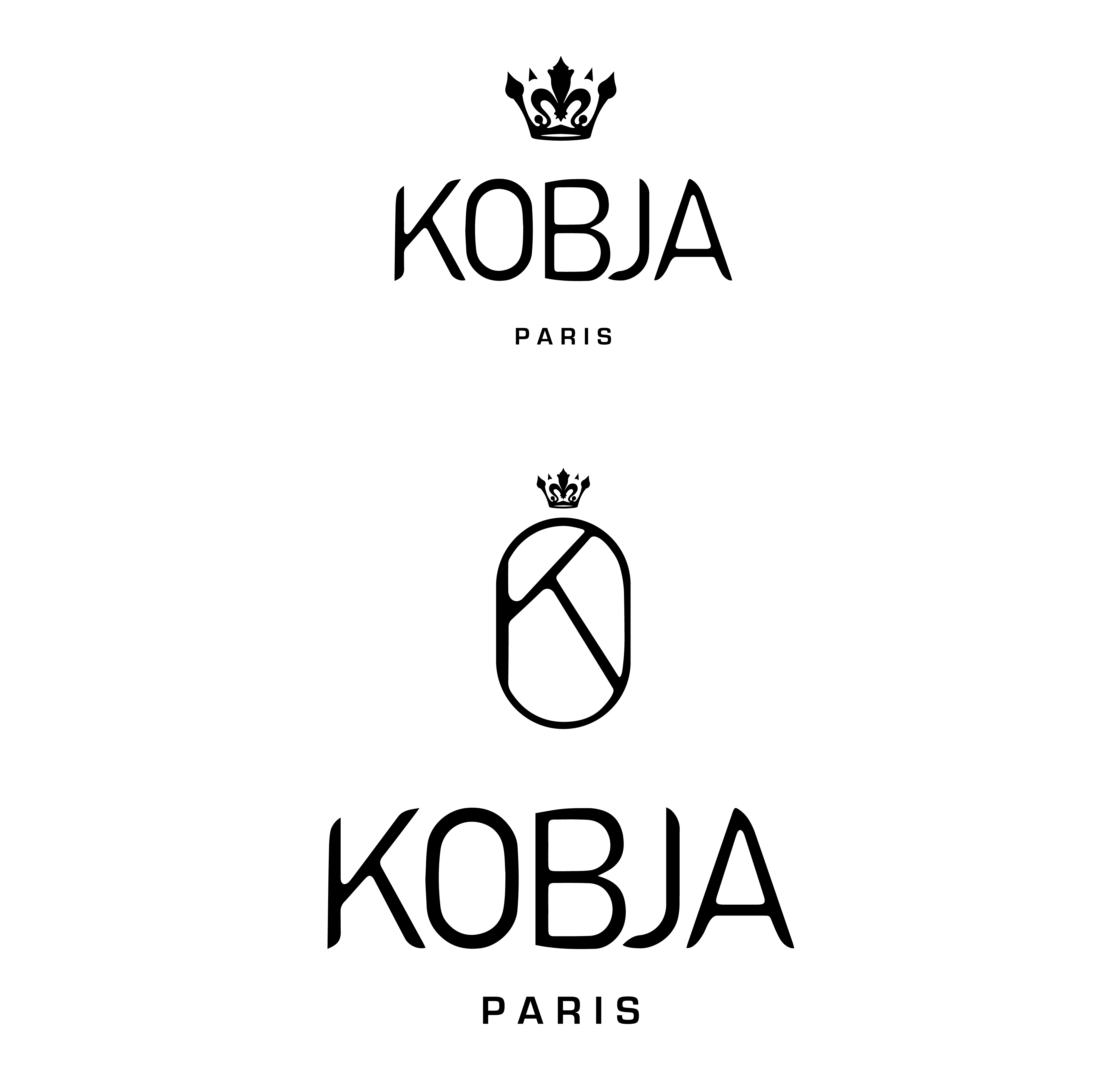